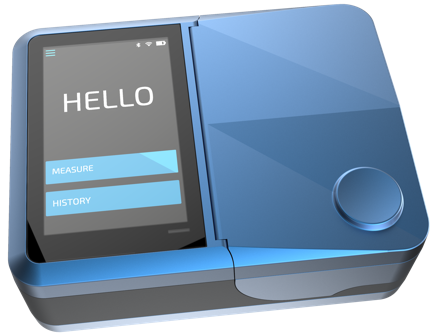 A total of EUR 32.5 million has been raised by RSP Systems based on progress in developing and commercializing its non-invasive GlucoBeam™. The company is now in a Series C round of funding, which will support final technology development and preparation for their upcoming pivotal study anticipated in 2022. The current round is expected to […] 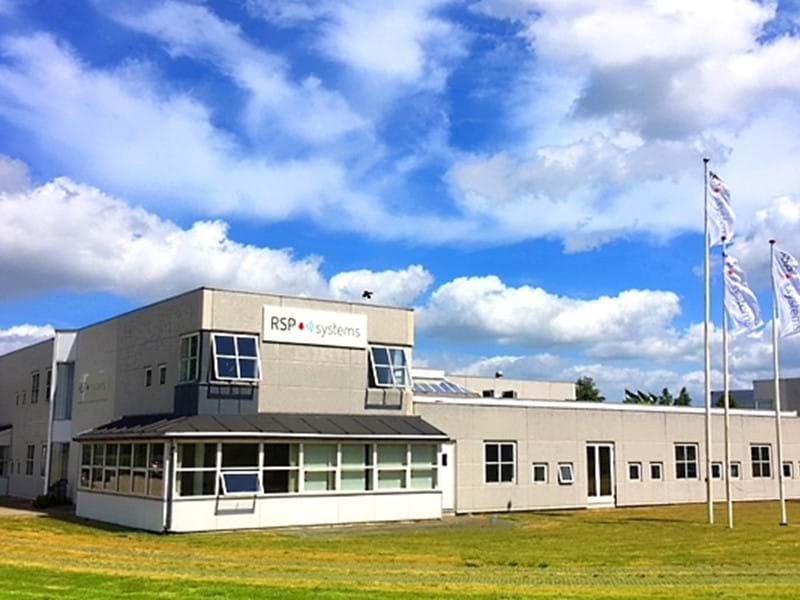 RSP Systems has completed its Series B at a total amount of US$15.5 million to accelerate regulatory approval and manufacturing of the GlucoBeam, a novel device that offers convenient and accurate noninvasive glucose monitoring for people with diabetes. RSP Systems A/S has received an additional US$3.3 million in financing from several key investors. The Series B closed at US$15.5 […]

Successful second closing of Series B round 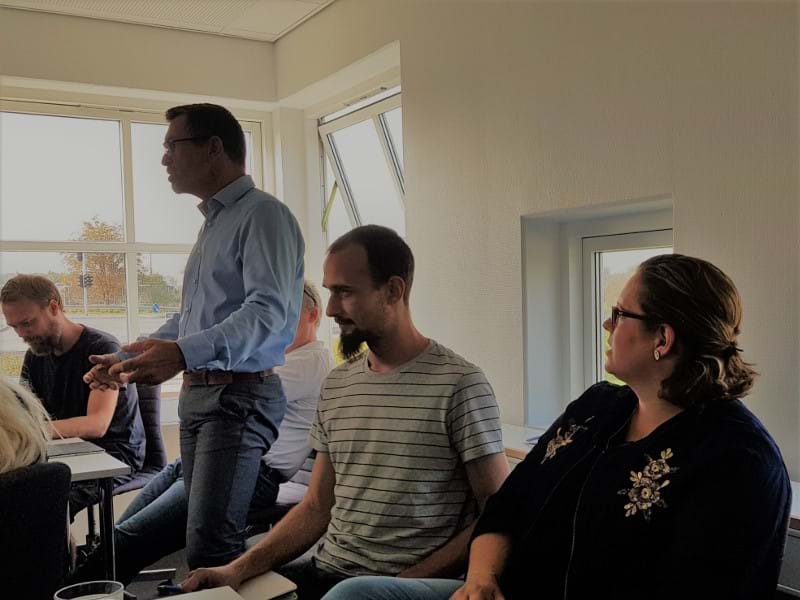 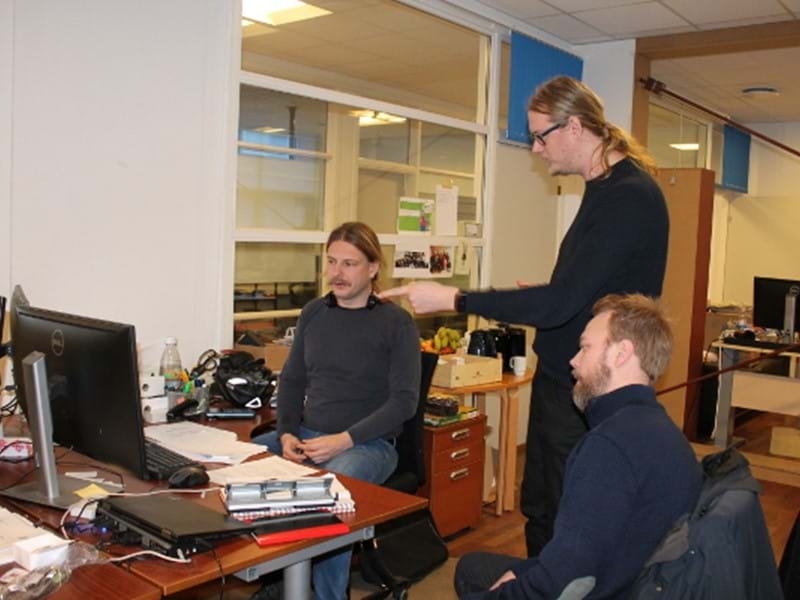 RSP Systems Secures Series B Funding to Drive its Non-Invasive Glucose Monitor Odense, Denmark, June 11, 2018 / B3C newswire / — RSP Systems A/S, the non-invasive diagnostics company, announces that it has completed the first closing of a Series B funding round amounting to US$7.7 million. The round remains open for a second closing due to strong […] 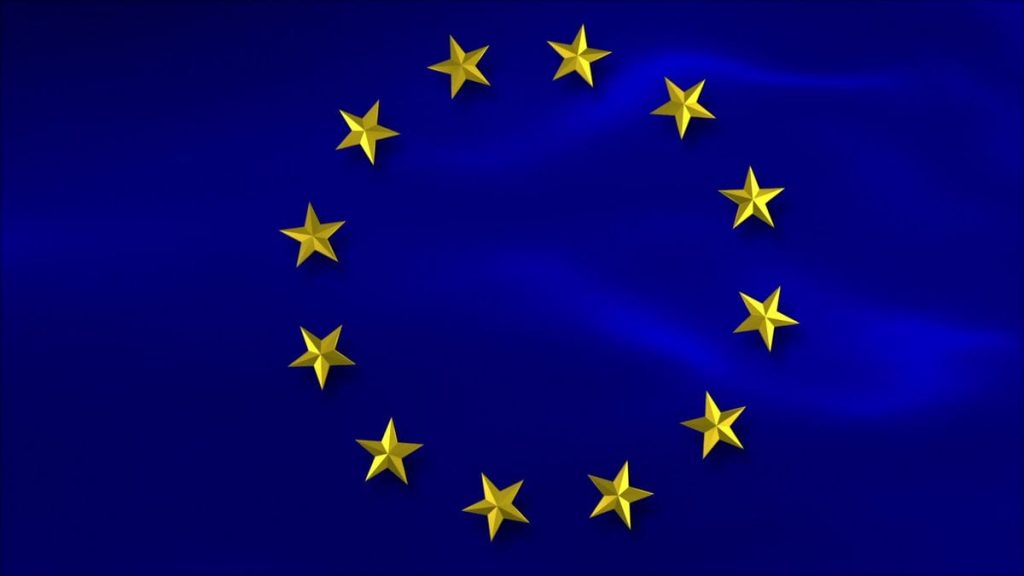 This highly competitive grant of E2.4 million (US$2.85 million) was awarded to RSP Systems, to assist in the continued development of our non-invasive glucose monitoring technology. This grant is funded under the Horizon 2020 SME (Small and Medium-sized Enterprises) instrument, phase 2 by the EU. It lists under project number 738973. The project runs from March […] 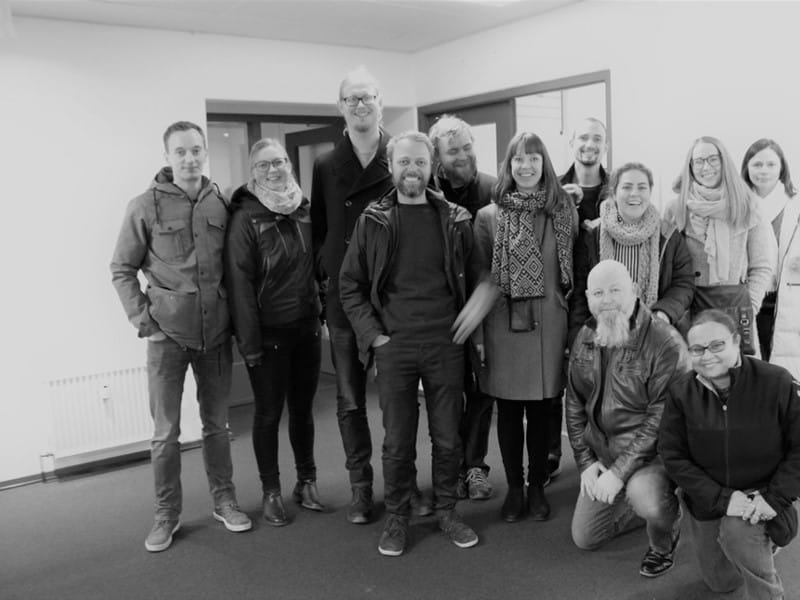 RSP Systems A/S, the technology leader within non-invasive glucose monitoring, announced the completion of a US$5.45 million Series A funding. The round was led by Prof. Dr. h.c. Roland Berger, who also joins the Board of Directors of RSP Systems. All of the company’s present investors also participated in this round. The proceeds accelerate the […]

Our goal is to make glucose monitoring so unintrusive that it sets a new standard of care.

We strive to improve access to health information through glucose measurement, for all people who can benefit from understanding their glucose level.